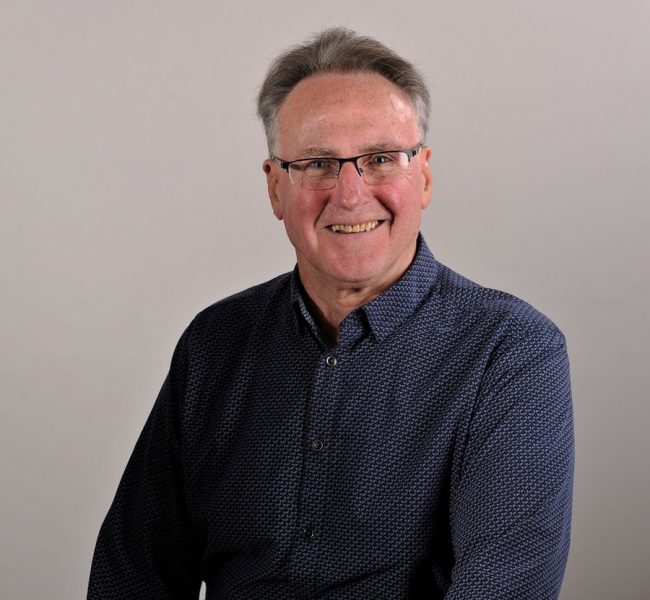 BERNIE EDUCATES, COACHES AND MENTORS PHOTOGRAPHERS THROUGHOUT THE WORLD, VIA ZOOM AND PERSONAL VISITS, TO HELP GROW THEIR BUSINESSES AND CREATE FOR THEM A BETTER LIFE.

Born in England and started as a professional photographer at just 16 years of age working for the local newspaper and photographing his first wedding.

Worked for a Cruise line as a photographer, photographing passengers while travelling around the world. Staff of 3 photographers.

Emigrated to Australia and opened a studio within 6 months.

Spoken at Australian Institute of Professional Photography 3 day National event and various other one day events.

Conducted many seminars on photography and business around Australia, New Zealand and US.

Books on Amazon “Success Secrets of a Professional Photographer” and “Quantum Leap My Life.”

Over 10 years of international photography business coaching. Coached and mentored hundreds of photographers around the world. Conducted over 6,000 one hour Zoom coaching sessions with photographers.

Influences on the photography industry

He also developed an “Album Planning System” that totally changed the way wedding photographers did their wedding album sales, creating thousands of dollars in revenue.

Bernie was the creator of a structured Facebook Ad that went viral and is being used by photographers around the world to create thousands of new leads and dollars.

As the founder of  the “5 Steps to Freedom” Coaching Program Bernie has created over 5 million dollars of sales for photographers around the world.

Over 40 years of owning three successful wedding/portrait photography studios, with a yearly turnover of almost a million dollars.

Recently started own Podcast called “The Portrait Photographers Academy” on Apple and Spotify.

Raised over $170,000 for various charities through his initiative National Family Portrait Month, which is in its fifth year.